It's currently British Food Fortnight (21st September - 6th October 2019), the biggest annual festival celebration of British food and drink. With that in mind, we wanted to share with you some of our favourite dishes from the British gastronomy scene.

When you think of British food you think comfort, warmth and taking shelter from the weather outside, especially in colder months. Whether you're a native or a visitor then these are some of the nation's most cherished dishes to sink your teeth into! 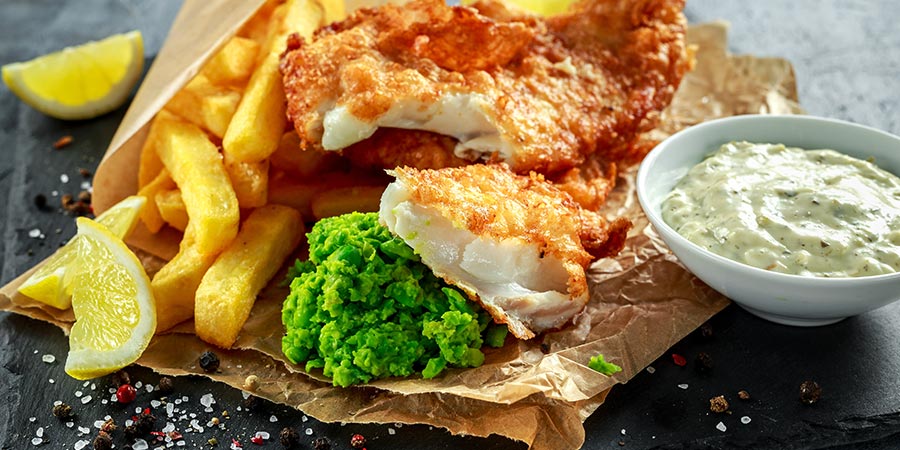 One of Britain's favourite dishes has Jewish origins dating back to 1860, when Joseph Malin, an immigrant, opened the first fish and chip shop in London. Today, there are millions up and down the country and are a staple must-visit at any seaside town or resort. Famously served with either mushy peas, curry sauce, gravy, or even a wedge or lemon and some tartare sauce. There are often arguments from different regions around this topic, competing to decide which is king of the sides.

You can try this dish on our tour Yorkshire by Steam! 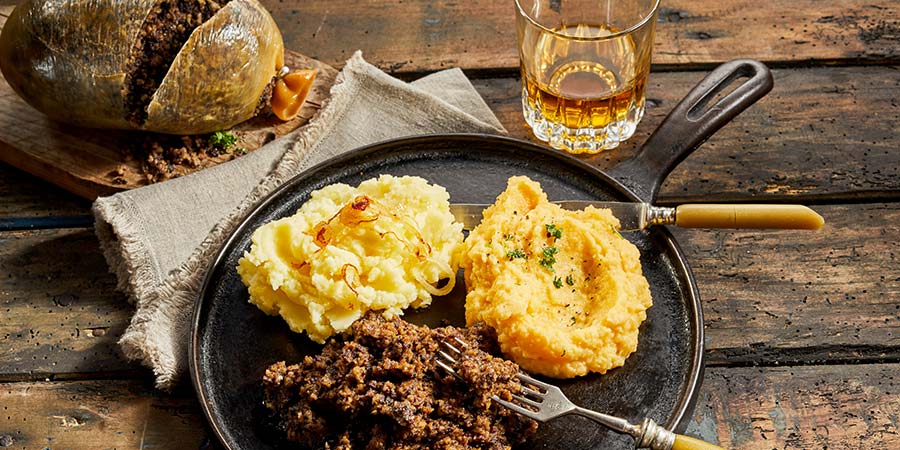 A Scottish dish typically served with haggis, but which often feature in other dishes. The name refers to 'neeps' which are turnips, and 'tatties' meaning potatoes. This dish is traditionally associated with Burns Night which is celebrated in January and commemorates the life and works of Scottish poet Robert Burns, but is also generally a great winter warmer.

You can try this dish on our tour The Outer Hebrides & the Highlands! 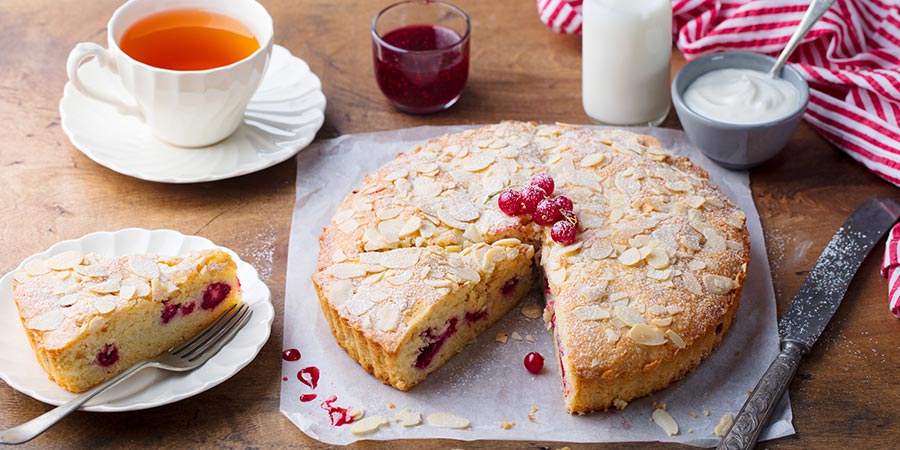 If you travel into the heart of the Peak District, you'll come across the quaint town of Bakewell, best known for its dessert - the Bakewell Tart which dates back to 1836. A shortcrust pastry sits beneath layers of jam and frangipane, while the topping is made with almonds and sometimes a bit of icing. It can be served warm straight from the oven, or cold with fresh fruit, cream or custard, but it's even just as good on its own!

You can try this dish on our tour The Peak District! 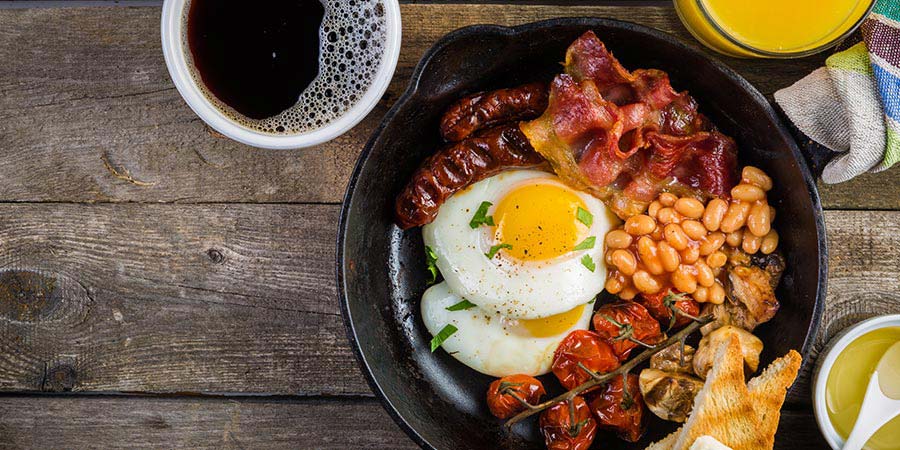 The classic full English cooked breakfast goes right back to the 13th century from an Anglo-Saxon tradition of giving guests a hearty breakfast. It usually consists of bacon, sausages, eggs, mushrooms, beans, tomatoes and toast, and is served with tea or coffee. With a more sustainable diet such as veganism and vegetarianism on the rise, there are now meat-free alternatives including tofu, soy protein and more. Of course, if you want the more traditional version of this dish, then look no further than a high-street café, or comfortable hotel.

You can try this dish on our tour Lumley Castle & Durham! 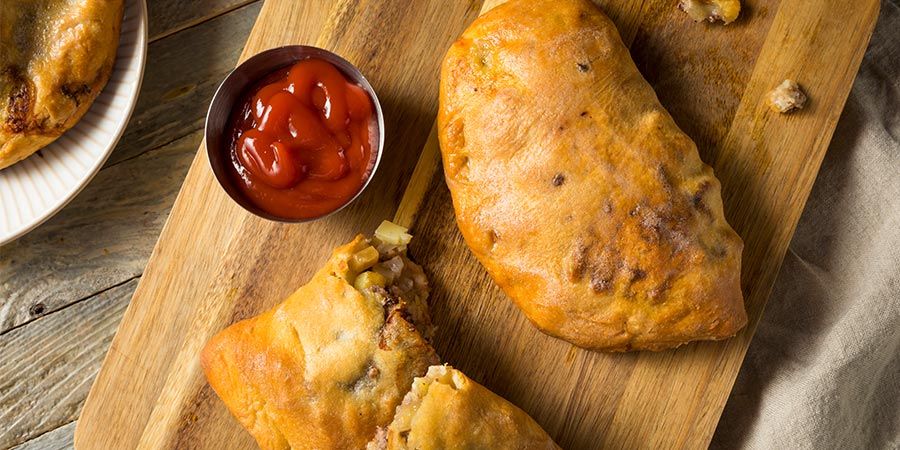 Once a humble lunch time pastry for Cornish Miners, the Cornish pasty has significantly moved on from its roots in the 13th century. Originally, the pasty was the convenience food, containing hearty ingredients such as potatoes, swede and onions, with meat being added much later. It's also said that some Cornish pasties were made with meat filling at one end, and a sweet filling of jam or fruit at the other. The thick crust of this delicacy makes it perfect for if Miners had mucky hands, meaning that the filling wouldn't be contaminated. It would also act an insulator for the filling keeping it warm for hours underground. Today, the pasty is as well-loved by everyone all over the nation, as much as it was by local Cornish who first enjoyed it.

You can try this dish on our tour Captivating Cornwall! 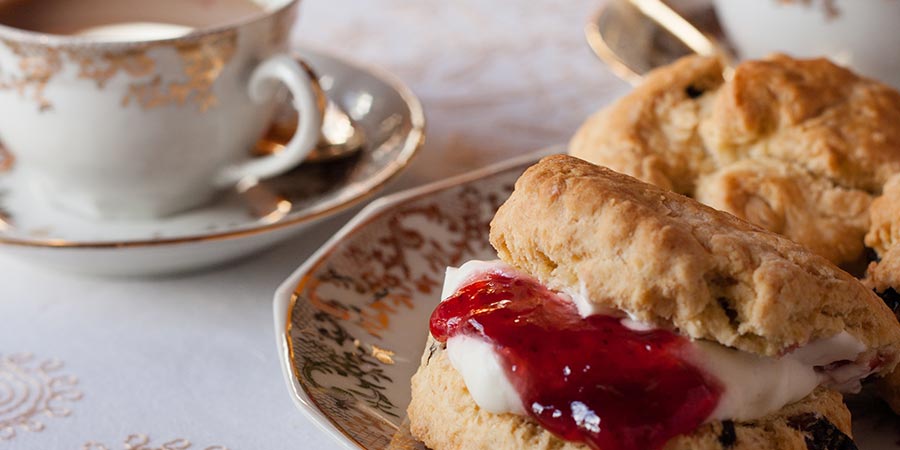 Originating from Devon, cream tea is tea taken with scones, jam and clotted cream. There is an age-old debate about what should go on first - the cream or the jam? The Devon way is typically clotted cream first and then jam, whereas the Cornish prefer to spread the jam first and dollop clotted cream on top.

Sparking outrage and many a family falling-out over the years, this delicacy has had to be clarified by Queen Elizabeth II herself. In a tweet made by a former chef who worked for the royal family confirmed that, "The Queen always had home-made Balmoral jam first […] with clotted cream on top at Buckingham Palace garden parties in the Royal tea tent and all Royal tea parties." Personally, I'm with the Cornish on this one, which way do you think is better?

You can try this dish on our tour Canterbury & the Garden of England!

The three-part series is an epic travelogue that sees the famous comedian travelling through the United States of America, taking the migratory trail that Scots took in the 18th century.

In the 2nd episode of his immersive travelogue, Billy Connolly plays Hank Williams’ old guitar, visits the infamous penitentiary which housed Al Capone, and discovers that the Scots brought football to the USA.

Beautiful Bookshops around the World

From Venice to Los Angeles, discover these delightful bookshops waiting to be unearthed — perfect for all types of book lovers...