The first episode of Billy Connolly's Great American Trail aired on ITV on Thursday 5th September at 9pm. The three-part series is an epic travelogue that sees the famous comedian travelling through the United States of America, taking the migratory trail that Scots took in the 18th century.

Connolly starts in New York, with the New York Tartan Day Parade - celebrating the contributions made by Scottish Americans to the USA. With a crowd of 30,000 celebrating the day, it's a wonderful sight with hundreds of pipers, thousands of marchers, and onlookers cheering from the sidelines. The Big Yin beams with pride at the parade, wearing a red and green tartan suit jacket, with matching kilt and pouch. As he's narrating events he says "[many] can trace their roots back centuries, and they're all proud to say they come from Scotland." And continues to state that "33 presidents, the first man on the moon [and] the voice of Mickey Mouse" and even 'The King' himself Elvis Presley "all have roots in Scotland." 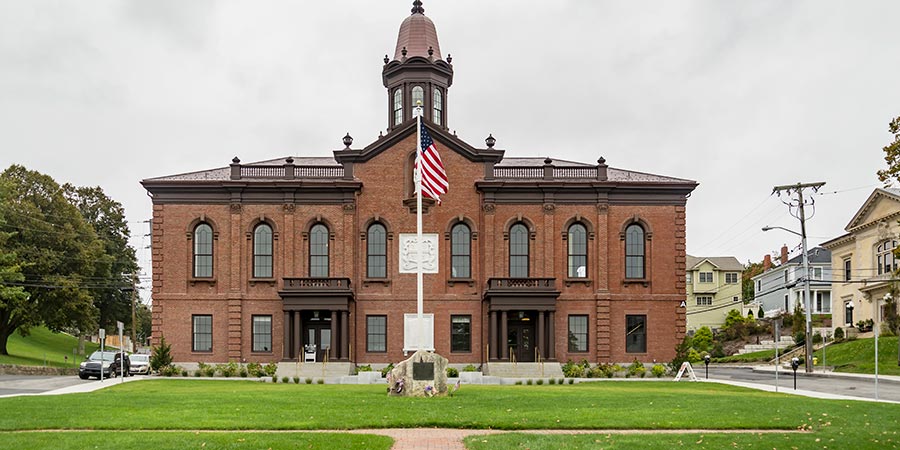 Heading to Plymouth, Massachusetts we see where not only Scottish but Irish and Italian pilgrims first landed on American soil in 1620. Having done research prior to his trip, Billy suggests "I think Scots people discovered North America. There were two slaves of the Vikings, called Haki and Hekja. They would sail up to the coastline and they would send [their slaves] out to run up and down the beach, in case there were any natives handy to come and get them with spears [or] bows and arrows." He chuckles and continues "So, I think they discovered North America, and they didn't even know it."

Here, Connolly meets with a Native American tribe who almost had their people and language completely wiped out, until it was revived in a local nursery school. The native tongue of Wompanoag is only spoken by a handful of people, after 150 years of the language being thought of as dead. It's extraordinary to see, something which Billy calls a "miracle"! 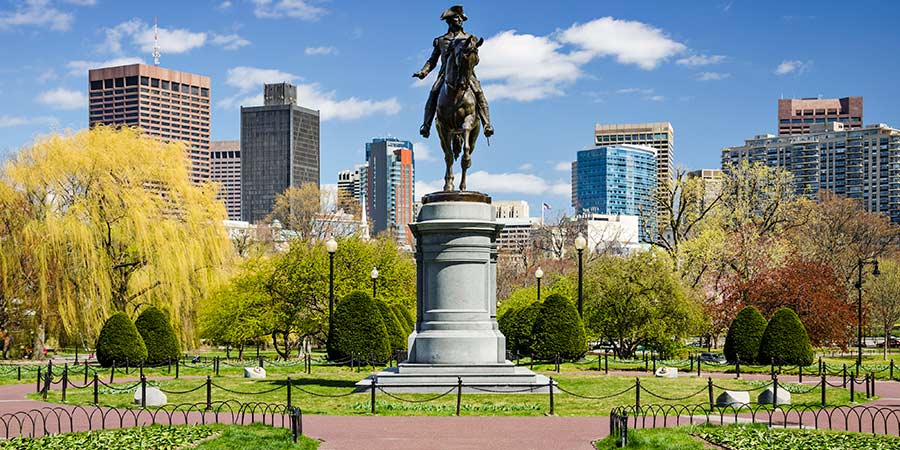 Journeying onto Boston, where the likes of Benjamin Franklin, Sylvia Plath and Malcom X hail from, Billy meets the Sisters of Perpetual Indulgence, who follow a philosophical order rather than religious. They formed in San Francisco at the tail end of the disco era. The five aspects of their practice include 'Ministry, Activism, Education, Entertainment, and Service' and the sisters actively promote people to "live their lives in any way that brings them the most amount of satisfaction". 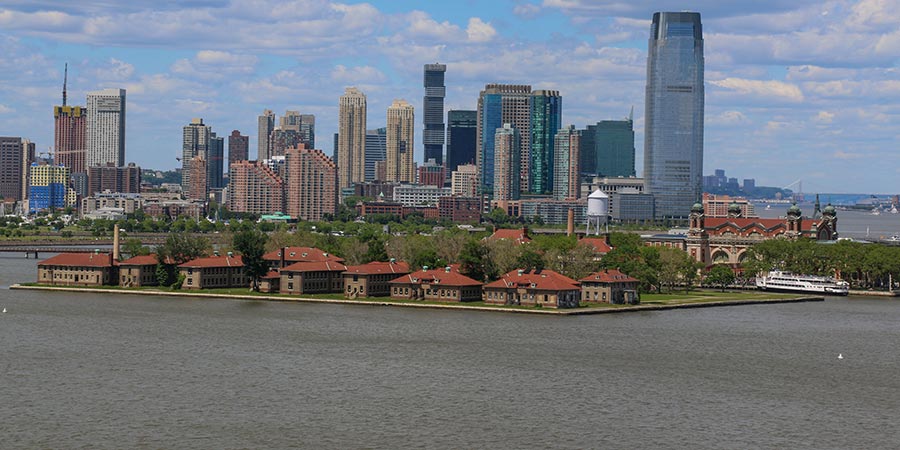 Gloucester is next on the itinerary, the oldest sea port in America, home to blue whales, the most bizarre fisherman's tradition. The next day, Billy visits the village of Salem, which he says is "famous the world over, for all of the wrong reasons" from the Witch Trials in 1692. He visits 'Proctor's Ledge' where 20 men and women were hanged, which today stands as a memorial. Despite Salem's tragic events, Billy continues to say, "Witchcraft has become America's biggest religion… and Salem is its mecca."

Billy wraps up things up at the haunting Ellis Island, through which millions of immigrants passed, although some never made it further than the hospital. For the many Scottish immigrants trying to gain entry into the USA, the process would have been tiring, and this island became the "Island of Hope", offering brand new lives and opportunities, with 40% of American's being able to trace their ancestry back to Scotland. For some Ellis Island became the "Island of Tears" where individuals were denied entry into the USA and families were separated. It's a harrowing thought for anyone to have to go through, but what would you do for a better life?

The bittersweet ending to this episode has shed a light on the first immigrants who travelled from Scotland to the land of the free. I have to say I'm looking forward to next week's episode to follow more of Billy Connolly's Great American Trail.

Read all about it! This week on The Discovery Blog, we’re giving you a run-down of four must-read books all about our favourite subject – travel.