From astonishing natural wonders and elaborate examples of architecture to villages that are more than worthy of an afternoon's explorations, here are some of our favourite extraordinary sights throughout the continent.

Without doubt the most breathtaking fountain in Rome, and certainly a contender for one of the most beautiful in the world, the Trevi Fountain is a must-see when strolling the grand streets of the city. Found at the point where three streets ('tre vie') meet, the Baroque masterpiece is a spectacular sight to see up close, whether it's warmly lit up on an atmospheric evening or shining under the warm Roman sun. Make sure you toss a coin in when you visit - legend says this guarantees a return to the Eternal City. 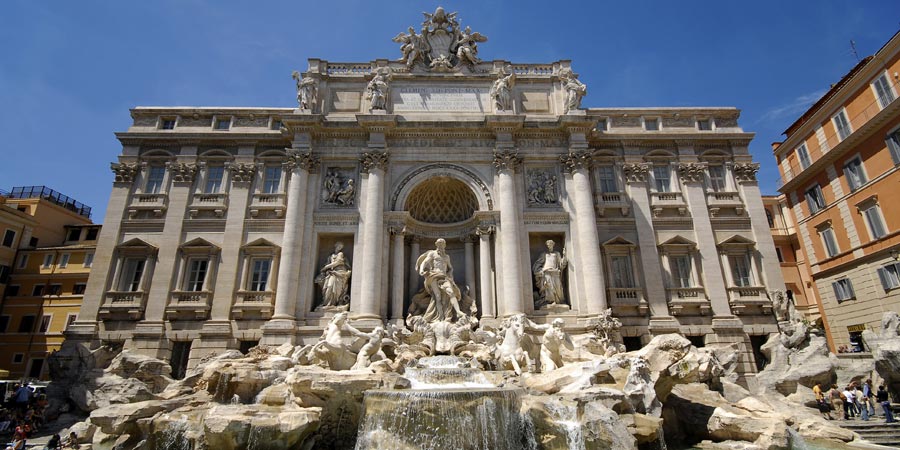 Known as the 'Top of Europe' thanks to its lofty heights and panoramic views, the summit of the Jungfrau showcases a snow-globe world of wintry beauty, no matter the season. There's plenty to keep you occupied here, from the intricate ice sculptures in the Ice Palace to the sweet delights of the Lindt Swiss Chocolate Heaven shop. Although, nobody could blame you for spending the time simply drinking in the views, stretching out across endless mountain peaks and the immense Aletsch Glacier. 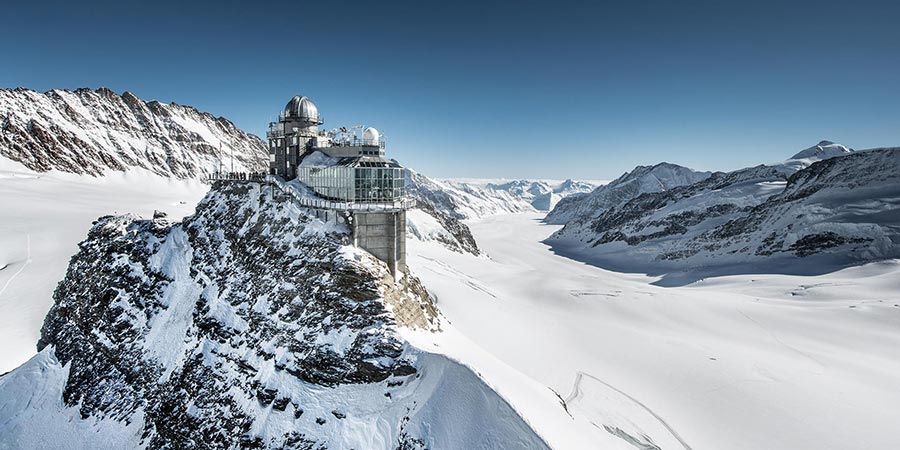 A striking reminder of the power of nature, Mount Stromboli crowns an island of the same name in the Aeolian Islands. Its near-constant volcanic activity has earned it the nickname the 'Lighthouse of the Mediterranean' and the impressive natural light show is incredible to behold. The best way to view the eruptions is by boat on the surrounding waters, particularly after dark, as glowing fountains of red and orange explode against the night sky. The island itself is stunning too; blackened and rocky from years of volcanic activity and fringed with dark shale beaches. 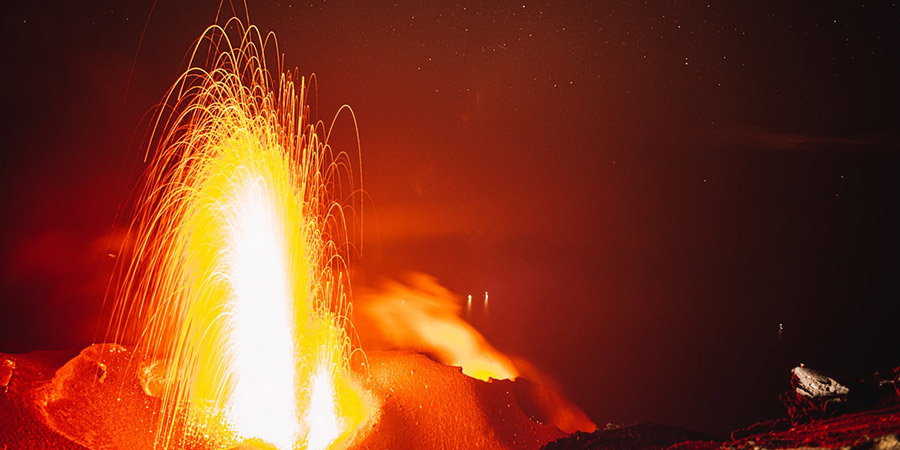 A village steeped in history, Rocamadour's cluster of historic buildings cling to a towering cliff face that peers out across the surrounding woodland. A climb up the 216 steps of the Grand Escalier, an ancient flight of steps (though these days there's also a handy lift), introduces you to the sights of the village. A must-see is the Chapel of Notre-Dame, a centuries-old pilgrimage site that's home to Rocamadour's Black Madonna - a statue worshipped here since the 12th century. There's history waiting around every corner here, and it's little wonder the entire village is a UNESCO World Heritage site. 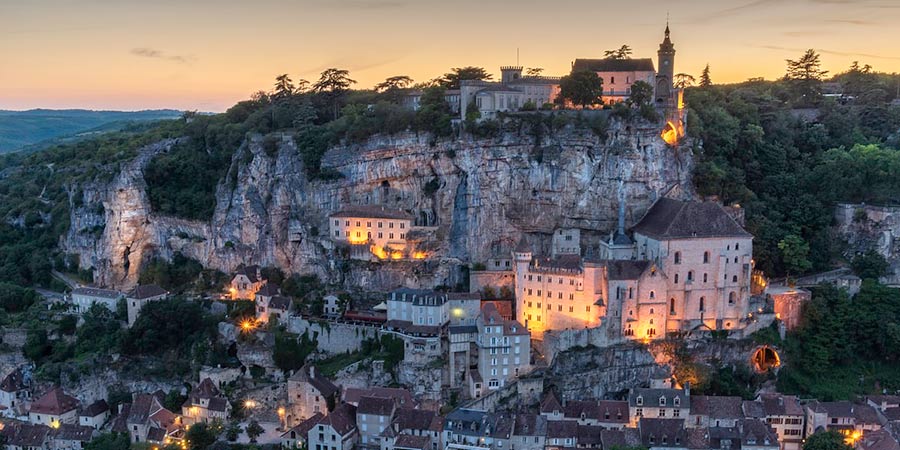 With its jumble of cobbled lanes and pastel-coloured buildings with terracotta roofs, Tallinn epitomises fairytale charm, yet there's an undeniable modern edge to the city too. Its UNESCO-listed, medieval Old Town is surrounded by some of the continent's most complete town walls, but there's also trendy neighbourhoods and vibrant green spaces to lose yourself in. Make sure to visit the Alexander Nevsky Cathedral, a Russian Orthodox church with distinct black onion domes that nods to the city's time as part of the Russian Empire. 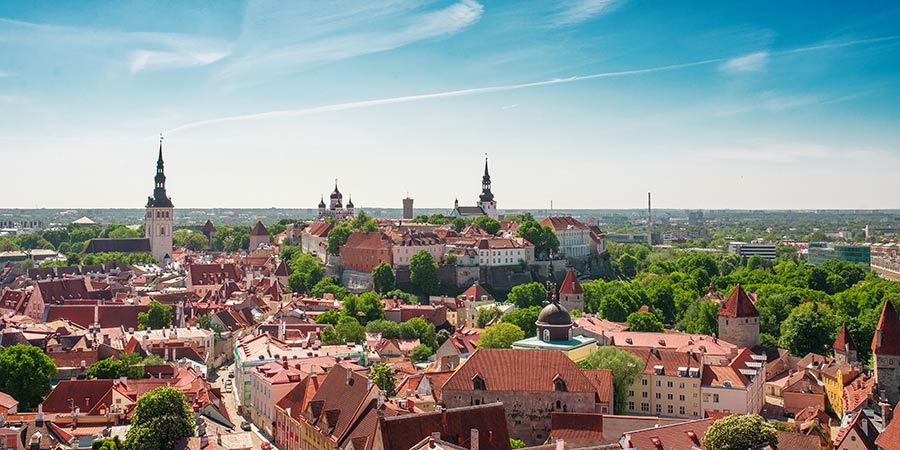 Originally built in 1333 but partially reconstructed following a fire in 1993, the Kapellbrücke, or Chapel Bridge, in Lucerne spans the Reuss River and is perhaps the city's most iconic landmark. It's particularly beautiful at sunset, as the last of the day's sunlight reflects off the water below, illuminating the latticed wood in a golden glow. A stroll along its wooden walkway is also a journey through the history of Lucerne as the town chronicler, Renward Cysat, dedicated himself to recreating the most significant moments in the region's history in painstakingly-painted panels. 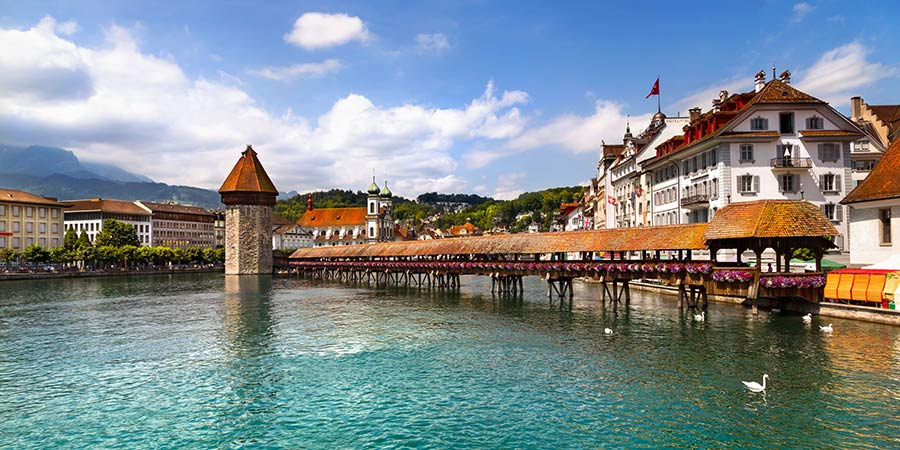 Step into a real-life fairytale in Bavaria, where, perched on a hill on the famed Romantic Road, you'll find Neuschwanstein Castle. Truly one of the world's most beautiful castles, it was originally built as an elegant country retreat for 'mad' King Ludwig II, though nowadays it has another claim to fame. The castle's whimsical aesthetic, with its white façade and cobalt turrets, famously served as the inspiration for Walt Disney's Sleeping Beauty Castle, and its story-book beauty draws heart-eyed visitors from the world over. 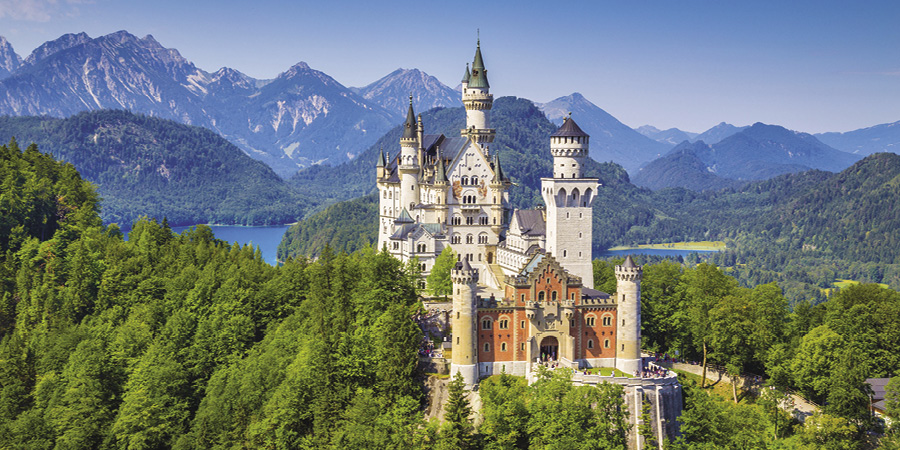 What to expect from an escorted group holiday

Holidays are important. They give us time to relax, recharge, see new places and immerse ourselves in local culture. Even though they're important we might only have one a year so of course, it needs to be memorable for all the right reasons.