The Strathspey Railway was opened as part of a main line from Perth to Inverness in 1863. It enjoyed high levels of passenger traffic for many years, and was not affected by being absorbed into the London, Midland and Scottish Railway in 1923, or by becoming nationalised into British Rail in 1948.

However, dwindling numbers of passengers and freight meant that much of the line was closed in 1965, and by 1968 only Aviemore station remained open as it was well connected on the main line between Perth and Inverness. But enthusiasts formed a preservation group in 1971, and purchased the remaining section of the line the following year. Services began over the 10 miles between Aviemore "Speyside" Station and Boat of Garten in 1978.

In 1998, the line was allowed to run into the British Rail Aviemore Station, meaning that passengers can now enjoy the breathtaking views of the Cairngorms and the River Spey as was originally intended. 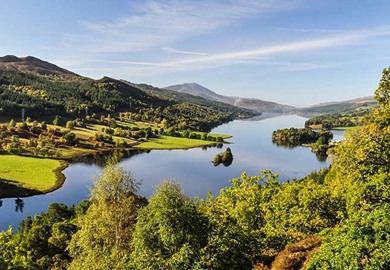 Edinburgh & the Highlands by Steam 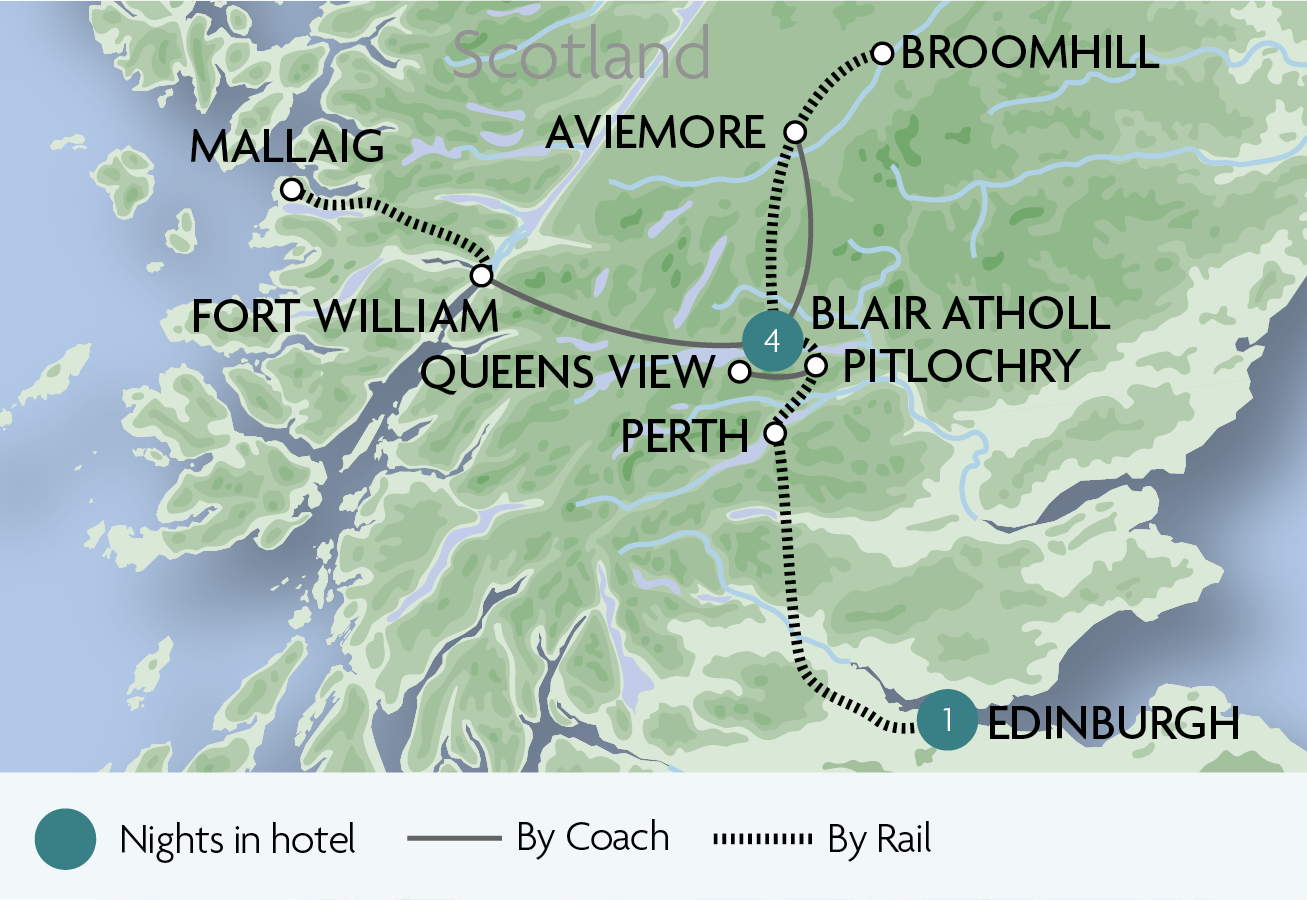 “This was a very good, well managed holiday. I would have preferred less travelling on one of the trips but otherwise it was very enjoyable. The hotels were comfortable and the food was good.
Collected by Trustpilot