Completed in 1862, the Severn Valley Railway was originally 40 miles long. It was absorbed into the Great Western Railway in the 1870s, which was the time the line rose to prominence for hauling coal freight. The railway remained well known for this until the late 1930s, when the advent of lorries decreased the railway's share in any freight traffic. The line was closed in 1963, and almost half of the line was quickly dismantled and built over.

However, in 1965 a group of local enthusiasts began the task of preserving what remained of the line, and the first passenger train ran on the heritage railway in 1970. Full services from Kidderminster in Worcestershire to Bridgnorth in Shropshire commenced in 1974, and the line has remained a popular tourist attraction ever since. This is helped in no small measure by the fact that the 16-mile route follows the winding path of the River Severn, through a valley with very few roads - meaning most of the stunning views can only be seen by rail. One of the favourite sights of many passengers is the 200 metre Victoria Bridge, spanning across the river. 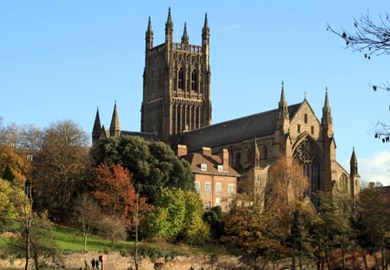 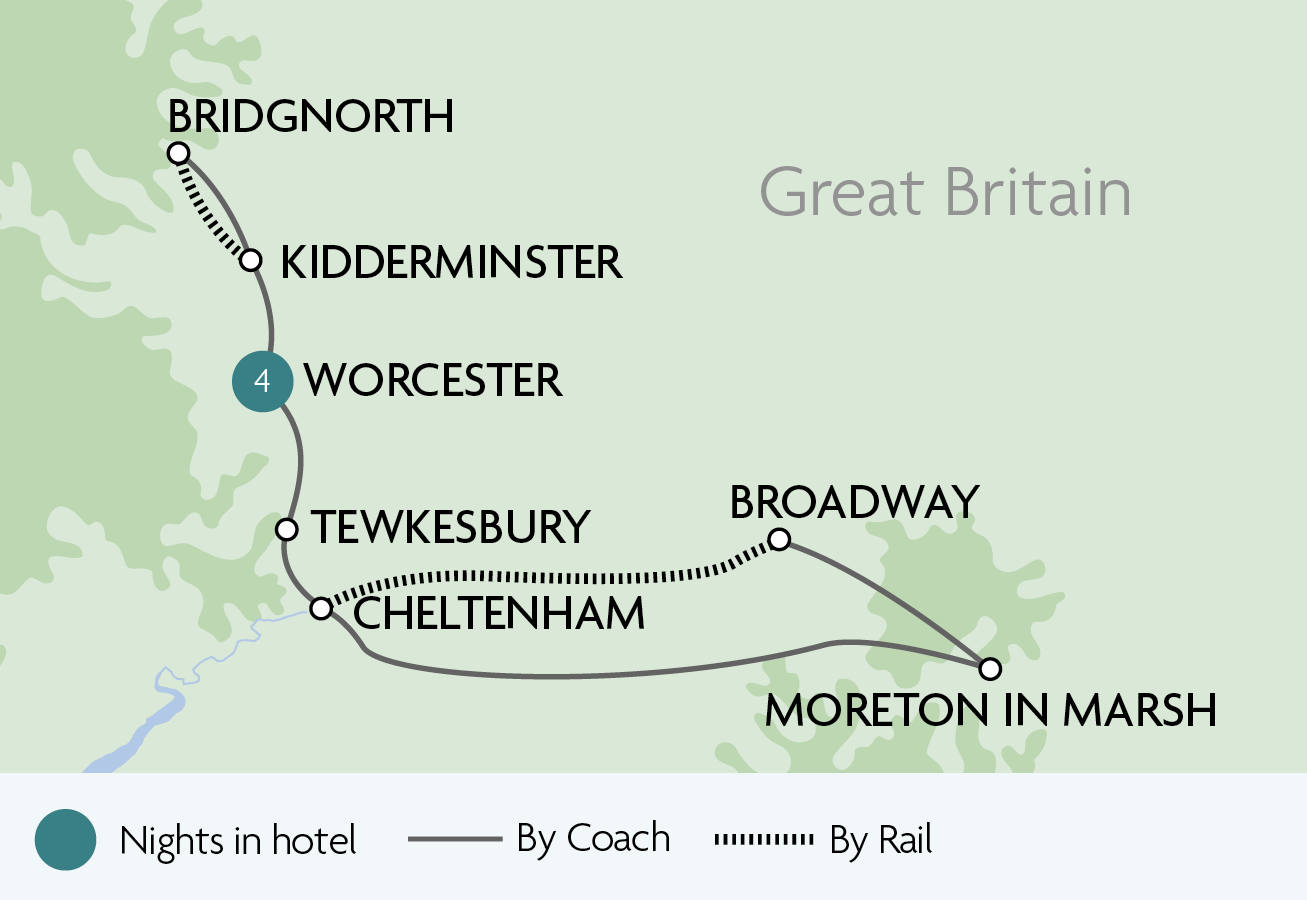 “A wonderfully organised and led trip. The train rides in the Forest of Dean and on the Warwickshire and Gloucestershire Railway were brilliant and the tour of Worcester was so informative with a lovely guide. The hotel staff were all brilliant at the White House. The only slight downer was the cuisine. The vegetables were tasteless. Maybe this was down to the Brexit driven shortages both of staff and fresh produce.
Collected by Trustpilot