Located where the rivers Glaslyn and Colwyn meet within the Snowdonia National Park in north Wales, the picturesque stone village of Beddgelert is surrounded by beautiful wooded valleys, rolling hills and mountain lakes. Snowdon itself, Wales' highest mountain, is fewer than five miles north of the village.

Consequently, Beddgelert is a popular base for those who appreciate natural beauty and the great outdoors; there are abundant walking trails for visitors of all abilities in the hills surrounding the village whilst for those prepared for the challenge the ascent of Snowdon is a must.

1 result matching: A visit to Beddgelert 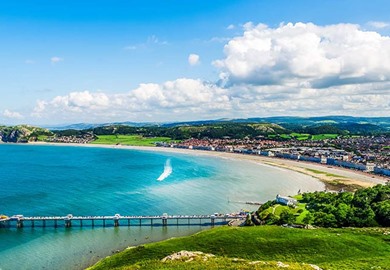 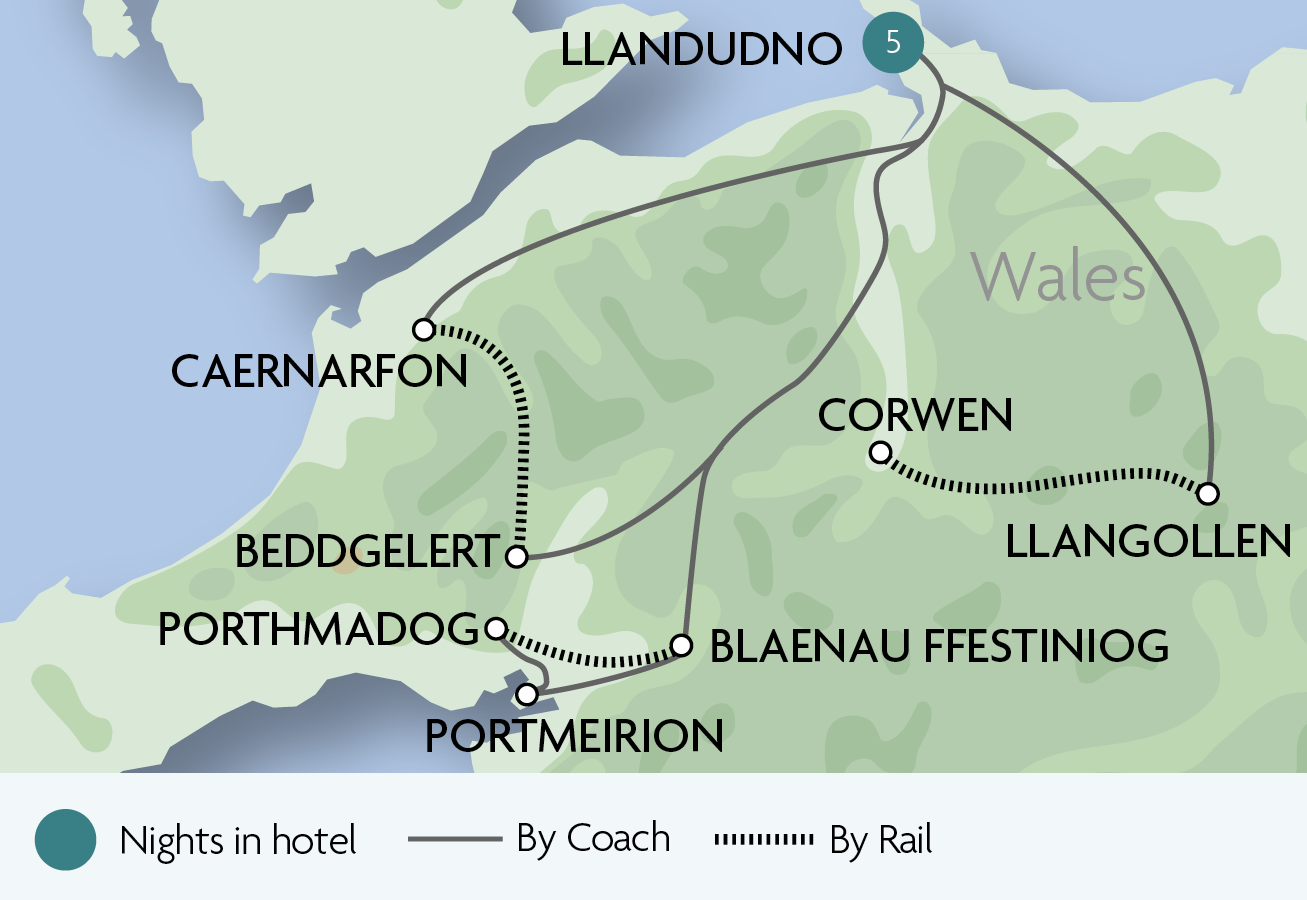 “Really pleasant Hotel, we enjoyed the trains and the visit to Carnarvon and Protmerion. A stunning area of natural beauty.
Collected by Trustpilot

Beddgelert's precise history is unclear but it is thought that a Celtic Christian community existed here in the sixth century and was named after a Christian missionary named Celert. However, local legend says that the village is named after the faithful dog of a thirteenth-century prince, Llewellyn, who mistakenly killed the animal believing that it had attacked his infant son. According to the story, Gelert, the dog, had actually defended the baby from an attacking wolf. Realising his mistake the remorseful prince buried his dog: in English, Beddgelert means 'Gelert's Grave'. Today, the dog's reputed burial mound, a short stroll from the village, remains a popular attraction.

Beddgelert's Parish church occupies the original site of an Augustinian priory dating from the thirteenth century. Destroyed by fire around 1284, the priory was rebuilt by King Edward I and later became a Parish church following the dissolution of the monasteries by Henry VIII in the sixteenth century. Although structurally altered in the Victorian era, the church retains many of its original medieval features.

This award-winning attraction allows visitors to take a self-guided underground tour of a former copper mine abandoned in 1903. The mine workings, a number of spectacular caverns and chambers connected by tunnels, are located over three levels excavated into a mountain. Copper seams are still visible, along with traces of silver and gold, and the mine also contains magnificent stalactites, stalagmites and other rock formations.

Beddgelert's oldest house is a beautiful seventeenth-century stone building which stands on the site of the former royal hunting lodge of Prince Llywelyn the Great. Now a National Trust property, Ty Isaf features a recreated nineteenth-century kitchen and also provides information about Snowdonia's wildlife and history.

Evocative of a bygone age the famous British steam train journey has been a popular day out for many British travellers for decades. Now many heritage railways exist solely for tourism purposes after the infamous Beeching Cuts of 1963. We have a look at 5 of the most scenic.

Explore the beauty right on your doorstep with steam train trips through Wales. Enjoy some of the country’s most beautiful spots, while learning about the history of the railways.

Should I Stay or Should I Go

Although we might not be able to head off on our travels overseas just yet, why not use this time as the perfect excuse to bring your bucket list a little closer to home?