Officially recognised since the fifteenth-century for the medicinal properties of its natural springs, the picturesque town of Montecatini Terme in northern Italy's beautiful Tuscany region is nowadays the country's largest spa resort and one of the most important spa towns in Europe. Conveniently situated between the cities of Lucca and Florence, Montecatini Terme is not only a wonderful destination in its own right, but also provides an ideal base from which to explore the many highlights and natural beauty of Tuscany. 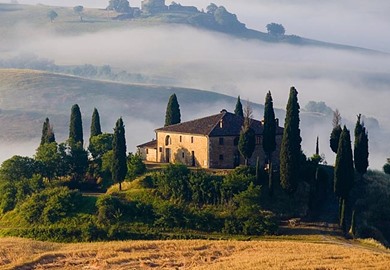 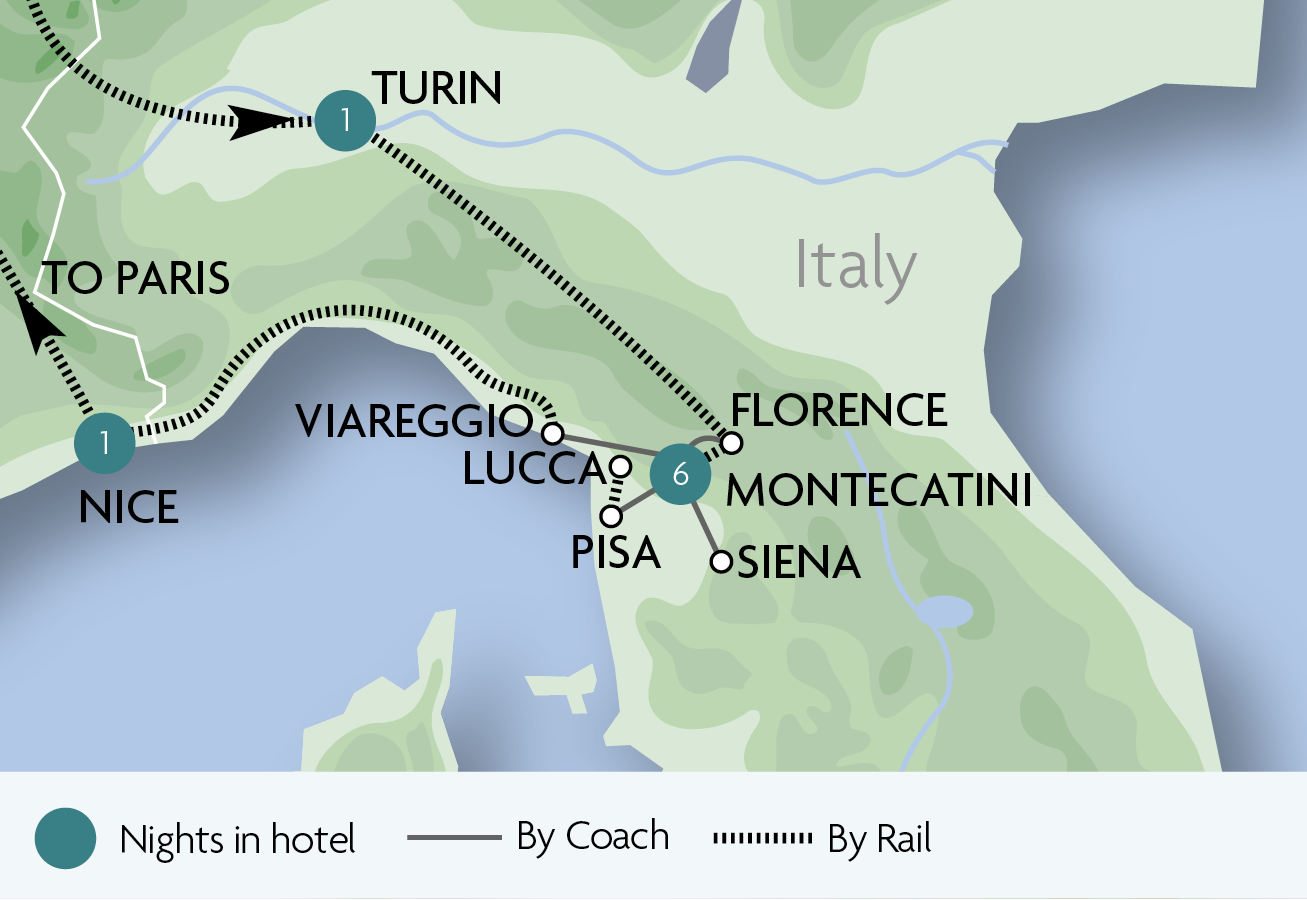 Located at the foot of a hill upon which the medieval fortress town of Montecatini Alto sits, Montecatini Terme endured turbulent times defined by successive wars between the fourteenth and eighteenth centuries. When lasting peace was finally established local entrepreneurs capitalised on Montecatini Terme's natural resources, building three grand spa baths and the town, then known as Bagni di Montecatini ('Baths of Montecatini') began to find favour with the Italian aristocracy as a revitalising and health-boosting resort. International renown soon followed, and by the twentieth century the town had gained its new name and many new hotels, shops and restaurants to cater for increasing visitor numbers. 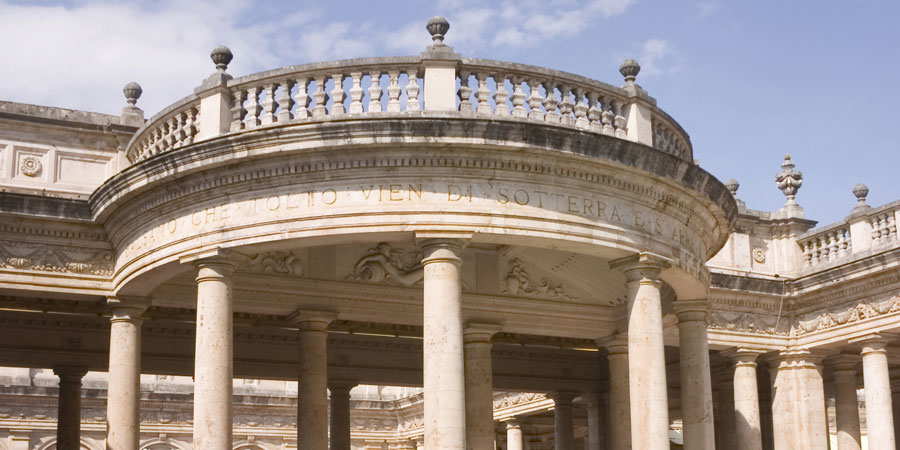 Standing at an altitude of three hundred metres and reached by a funicular railway from the spa town of Montecatini Terme, the medieval town of Montecatini Alto dominates the hill from which it takes its name, treating visitors to spectacular panoramic views of the surrounding Tuscany countryside.

This strategic location has bestowed Montecatini Alto with a history steeped in conflict and bloodshed, destruction and rebuilding, peace and prosperity. As such the town has a rich legacy of architecture which dates back to the eleventh century, by which time two fortresses and a defensive wall stretching two kilometres around the hillside were already in place.

These ancient fortifications may still be visited today, as well as a number of medieval tower houses which punctuate Montecatini Alto's skyline. The town also boasts several historic religious buildings including St Peter's church which dates from the eleventh century but has seen many renovations and extensions in subsequent centuries. The church is notable for its interior which features sculpted columns, a sixteenth-century font, and confessionals dating from the seventeenth century.

Surrounded by ancient municipal buildings as well as a number of enticing restaurants and cafes, Montecatini Alto's beautiful central piazza is the perfect spot in which to rest awhile and drink in the atmospheric surroundings of this unique Tuscany town. 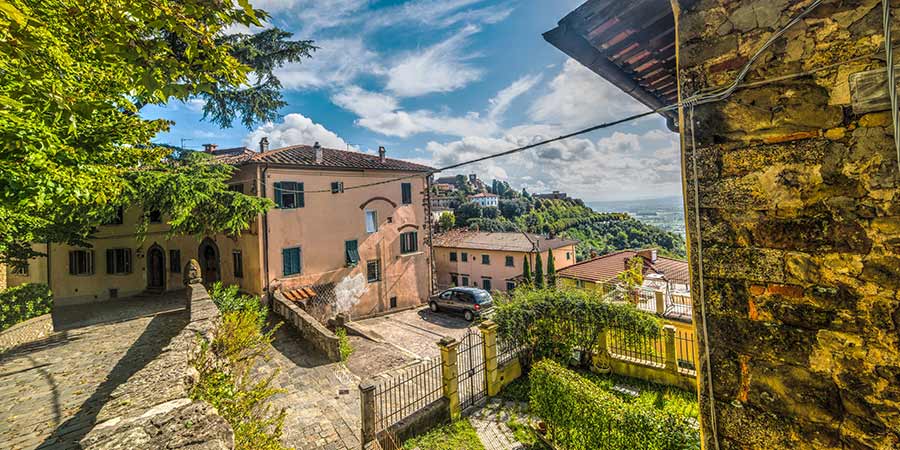