Favoured by a warm Mediterranean climate, wide and pristine beaches and waters that have been awarded Blue Flag status for their quality and cleanliness very year since 1987, the town of Chiavari in Genoa, northwest Italy, is a deservedly popular and attractive resort. 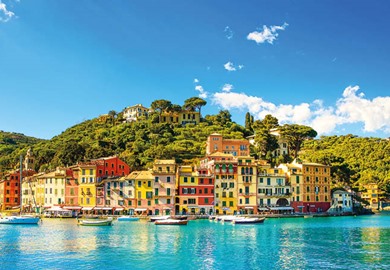 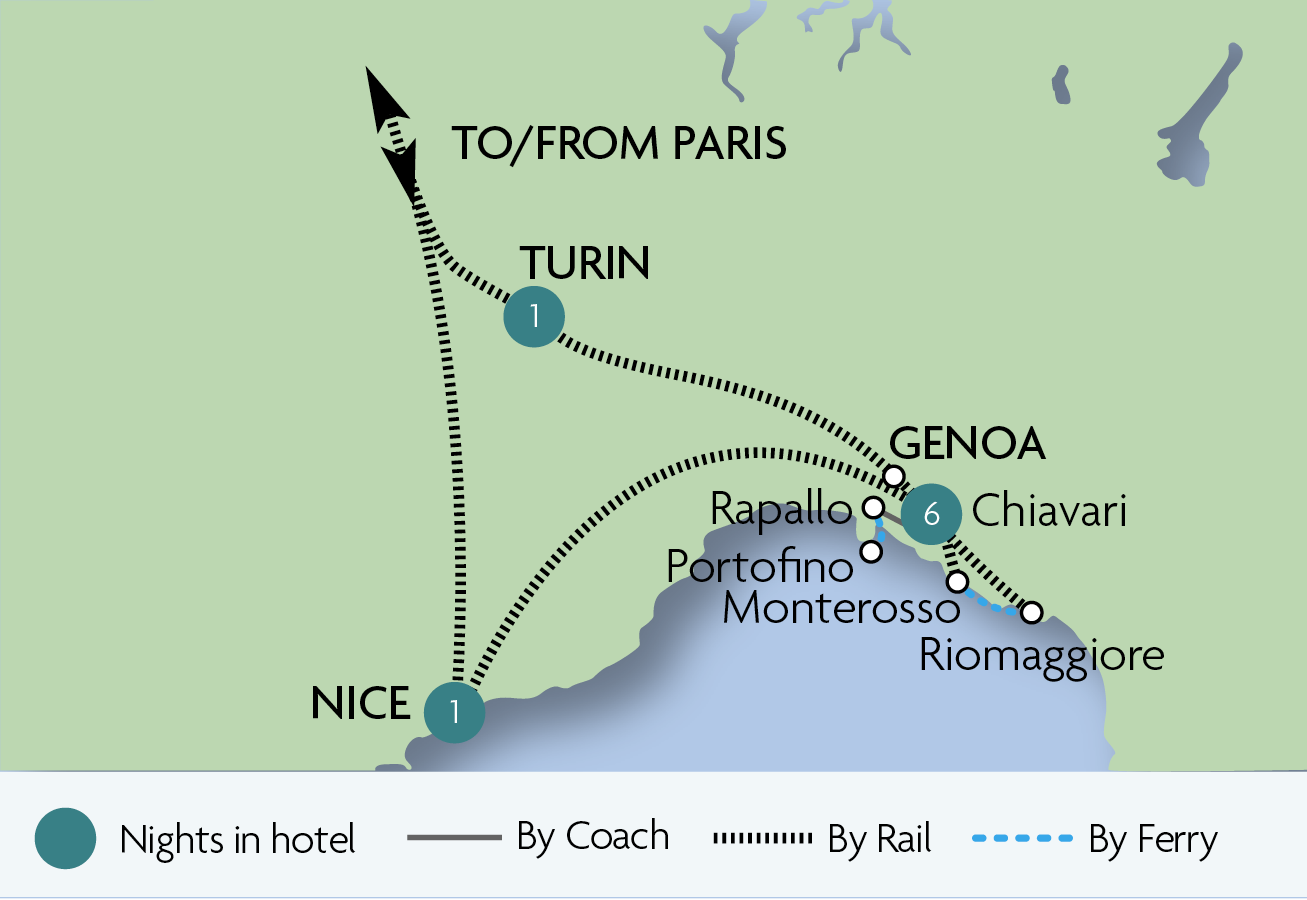 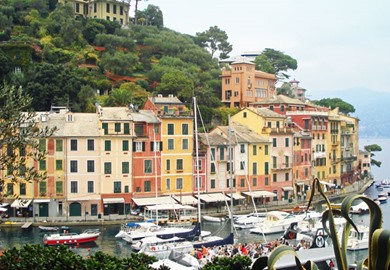 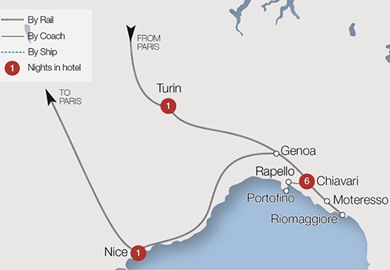 The town's an illustrious history began with the establishment of a Roman encampment, originally called 'Tigullia', around the eighth century BC. By the tenth century AD the emerging village was known as "Chiavari" and two centuries later was conquered by the forces of neighbouring Genoa, leading to the construction of a defensive wall and castle. The castle and many beautiful buildings dating from Chiavari's medieval period onward form the historic 'old town' and are a major attraction for visitors today.

Officially granted 'town' status in 1646, Chiavari's prosperity stemmed from its fishing industry, agriculture and handicrafts. The town is notable for its lace-making, the intricate hand-weaving of linen known as 'macramé' and for the creation, in 1807, of the world-famous 'Chiavari chair'.These traditional trades and crafts continue to contribute to Chiavari's economy, but the arrival of the railway in 1868 cemented the town's popularity as a tourist resort. 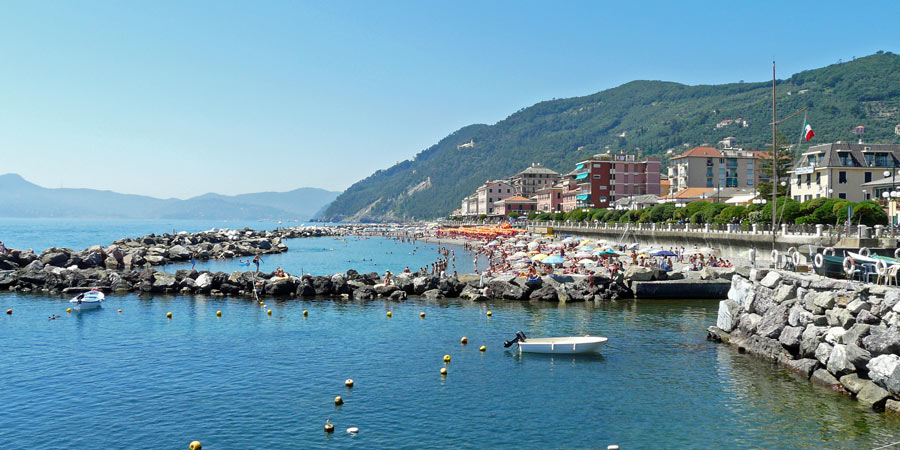 Today, the picturesque and pastel-coloured coastal town of Chiavari, sheltered by hills dotted with olive groves, offers something to delight every visitor among its winding medieval streets and palm-lined seafront.

Cathedral of Our Lady dell'Orto

Built between 1613 and 1633, Chiavari's magnificent cathedral was built at a location at which the apparition of the Virgin Mary had reputedly appeared. Architecturally reminiscent of the Pantheon in Rome thanks to its columned portico, the cathedral houses many exquisite paintings, frescos and other valuable artworks dating from the seventeenth and eighteenth centuries.

A climbing path winds through these beautiful, themed botanic gardens to provide superb views of the town and out to sea. The gardens themselves contain many exotic plant and flower species, orchid-filled greenhouses, a bamboo forest, palm grove and plantation of cacti and are punctuated by numerous sculptures, fountains and ponds.

Situated on a rise overlooking the town, Chiavari's castle was completed in 1147 but destroyed and rebuilt several times in subsequent centuries. Today the impressive castle walls and tower remain, and their elevated location affords fabulous views of the resort and coast.

At Chiavari's heart a web of carrugi - narrow, medieval alleyways - winds between many historic buildings and arcades, including the twelfth-century Palace of Blacks Portici and the beautiful Church of San Salvatore di Lavagna, built a century later.