Hugging a hillside that sweeps down to wide, deep bay between Monaco and Nice on south-east France's beautiful Cote d'Azur, the pretty town of Villefranche-sur-Mer has long been a popular holiday resort thanks to its sunny Mediterranean climate, sandy beaches, excellent restaurants and picturesque setting. 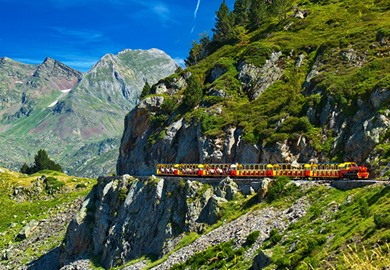 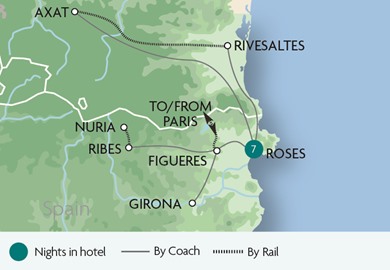 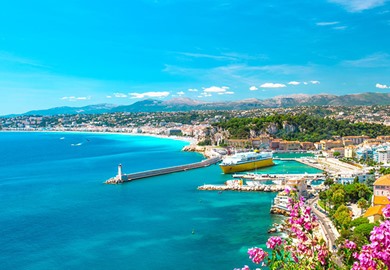 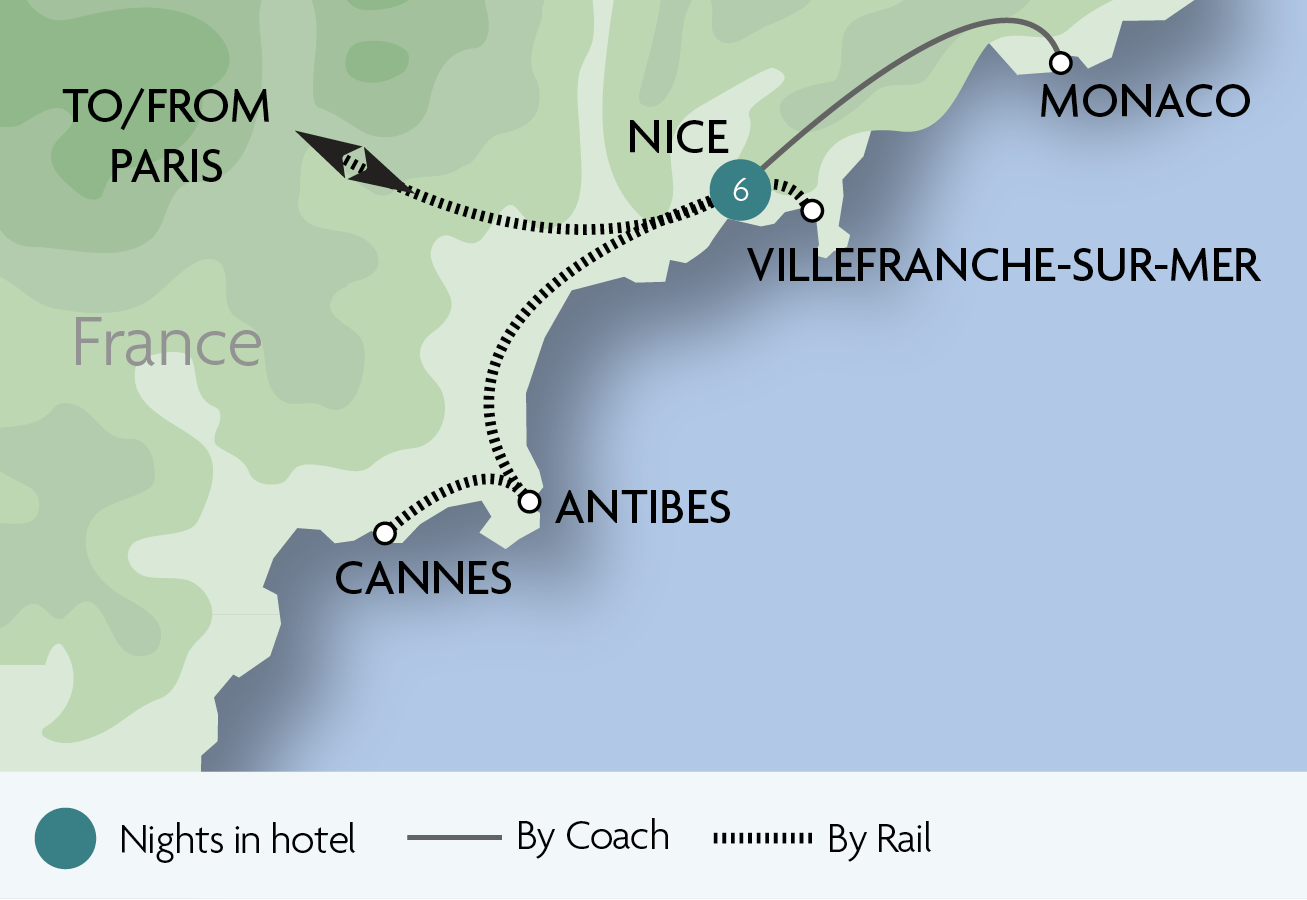 “The tour manager ( Karen ) was fantastic , so organised and looking after the group so well . The whole trip went very well apart from the long explanations from the local guides , these could have been a lot shorter
Collected by Trustpilot
Catalonia & Little Trains of the Pyrenees
M Saunders

Although inhabited since prehistoric times, Villefranche-sur-Mer's natural harbour, the deepest on any Mediterranean coast, proved useful both to the ancient Greeks and later the Romans who established settlements here. Between the thirteenth and seventeenth centuries both France and the Roman Empire fought for control of the coastal region around Nice, the dispute finally settled by treaty in 1860 when France regained permanent ownership. By this time, Villefranche-sur-Mer was already establishing itself as an agreeable winter retreat for Europe's royalty and aristocracy. 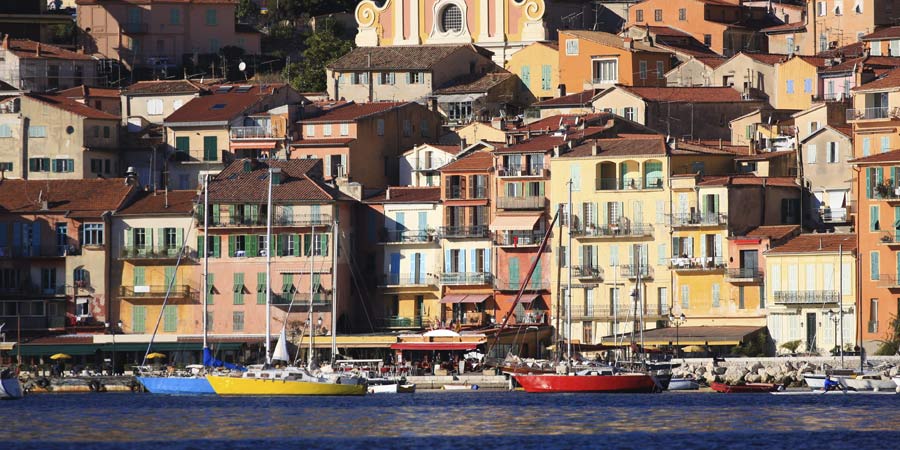 Today tourism continues to sustain Villefranche-sur-Mer's economy; its harbour is the most visited by cruise ships of any in France. The town is sufficiently compact as to be enjoyably explored on foot and reveals architecture dating from the thirteenth century onwards, a number of quaint shops and excellent restaurants and, each weekend, an antiques market and food market. Villefranche-sur-Mer's beaches are perfect for relaxing upon and soaking up the sun, whilst diving and whale or dolphin-watching boat trips are available from the harbour.

This magnificent sixteenth-century citadel was built by the Duke of Savoy to protect the coast around Nice from invaders. Spread over seven-and-a-half acres, the citadel complex now houses Villefranche-sur-Mer's Town Hall, three museums, an art gallery and a theatre.

Hidden in the atmospheric and winding alleyways of Villefranche-sur-Mer's 'old town' are fabulous examples of historic architecture including the Baroque-styled Church of St Michael, built in the eighteenth century on the site of a much earlier church, and the Rue Obscure; a street behind the harbour-front buildings which dates from the thirteenth century.

The Garden of Saint Michael

The best place from which to obtain unforgettable views of Villefranche-sur-Mer and its harbour is from the hillside Garden of Saint Michael. Set in woodland this beautiful flower-filled botanical garden features a picnic area and an orientation table depicting the coastal trail which was established in 2009.