Durham, in the north east of England, is a city with 'wow!'-factor. Visitors cannot fail to be impressed upon their first viewing: Durham is beautiful. It was founded at the end of the first century when monks from the 'holy island' of Lindisfarne chose an elevated peninsula on the River Wear to establish their new church; a resting place for the body of Saint Cuthbert.

1 result matching: Days out in Durham 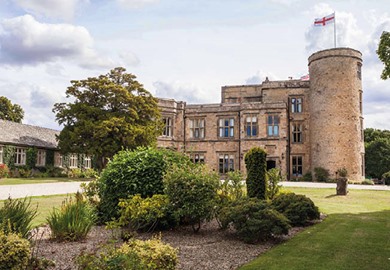 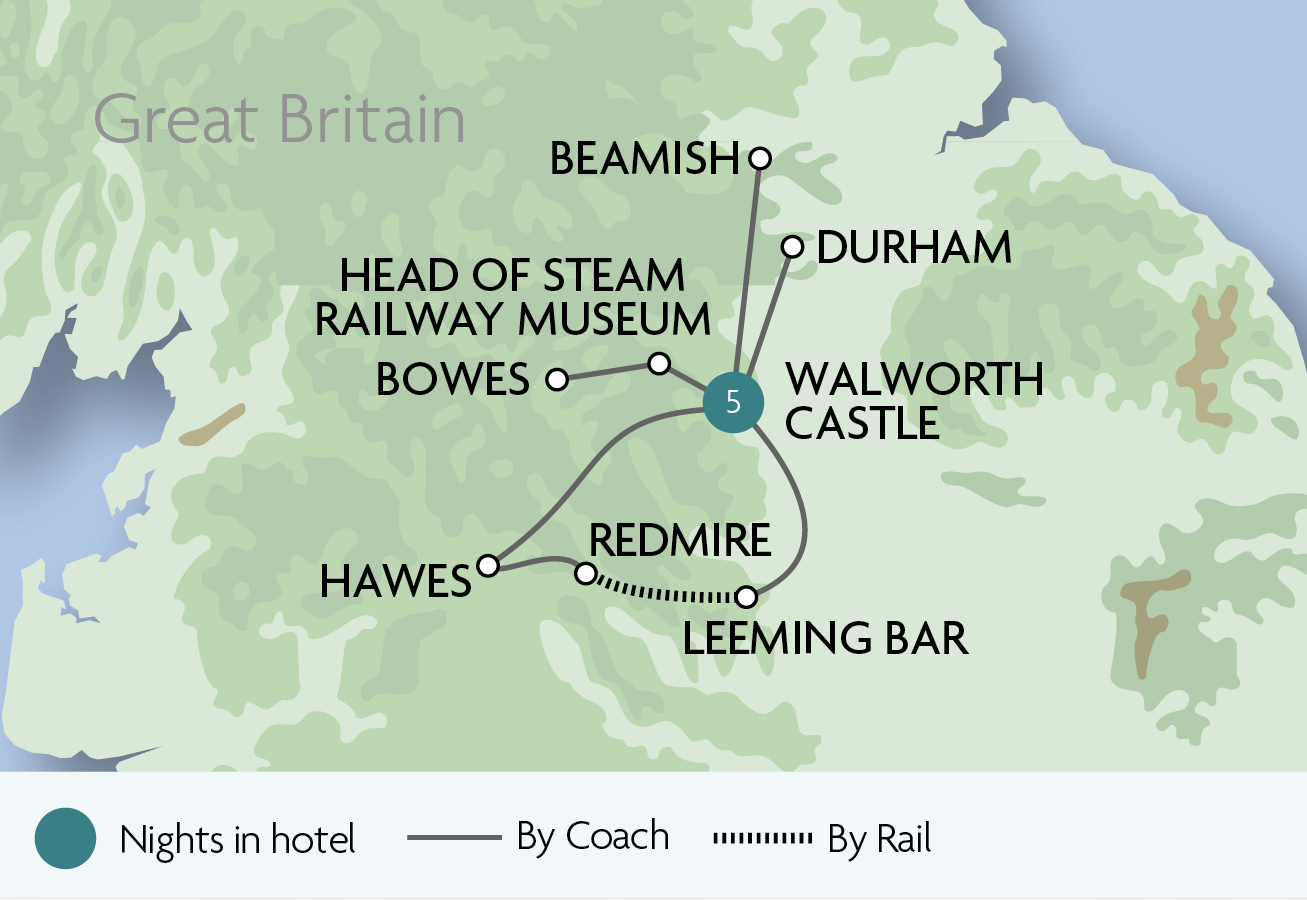 By the eleventh century Durham was regarded as one of the holiest sites in England, but the invading Norman's recognised the strategic importance of the city's elevated position and in 1072 furthered their conquest of England by building a castle and subsequently replacing the existing 'modest' church with a magnificent cathedral in 1093. Today, Durham's Castle and Cathedral complex, a UNESCO World Heritage site, is recognised for its historic importance and as some of the finest surviving Norman architecture in Europe.

Whilst Durham's castle and cathedral are undoubtedly unmissable, the cobbled streets of its compact city centre - a designated conservation area - are lined with historic and listed buildings. 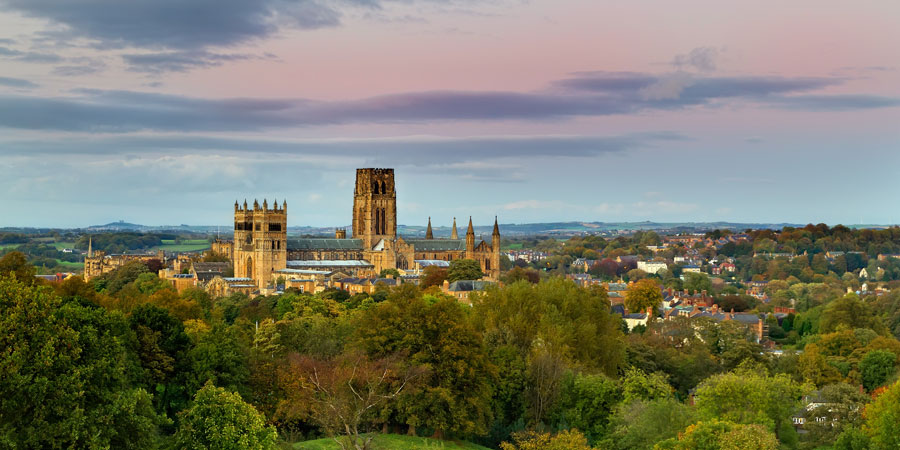 There's more to Durham than fine architecture, however. This vibrant university city offers many attractions including an excellent indoor market; a selection of unique speciality shops; a diversity of art galleries and museums and some delightful public gardens in which to relax and enjoy the views of this remarkable city.

Tucked away at the heart of the city, just moments from Durham's market place, Crook Hall is a superbly-preserved Grade I listed mansion dating from the thirteenth century and surrounded by eleven beautiful and individually-themed gardens.

With collections featuring artworks and historic artefacts from China, Ancient Egypt, Japan, India and Tibet, the Middle East and South East Asia and amounting to more than 23,000 exhibits, Durham's Oriental Museum is one of the finest of its kind.

On the southern outskirts of the city, Durham's delightful Botanic Garden is set within twenty-five acres of mature woodland and filled not only with exotic plant and flower collections from around the world, but also a collection of tropical insects including scorpions and tarantulas, an arboretum grazed by rare-breed sheep and several sculptures and artworks.

A must for fans of militaria, the DLI Museum records the history of County Durham's own regiment from its establishment in 1758 to its incorporation into the national Light Infantry in 1968. Exhibits include uniforms, weaponry and equipment used by the DLI, period photographs and artefacts collected from the battlefields of both World Wars.