Although construction started in 1912, the La Rhune Mountain Railway did not run a train from Col de Saint Ignace to the summit until 1924, as the First World War had halted construction. However, the line proved to be extremely popular, especially with the locals. In fact, in 1978, local people rejected plans to build a road to the mountain's summit, thus enabling the railway to survive.

The two-and-a-half mile line was never strictly preserved, as it has never closed. But, all of the rolling stock used on the railway is classed as 'period', some dating back as far as 1924. The stock in use has large observation windows, allowing for optimum views of the beautiful surrounding Basque region. 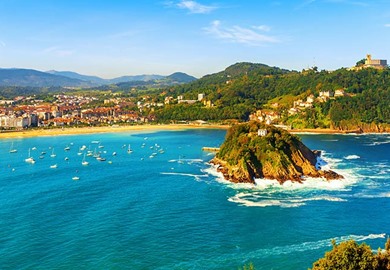 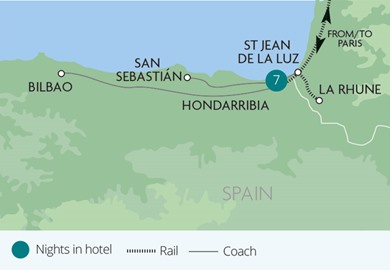 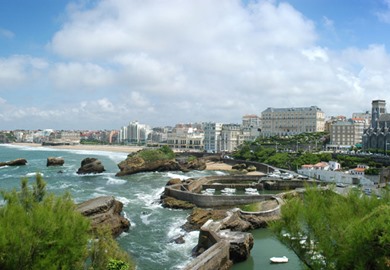 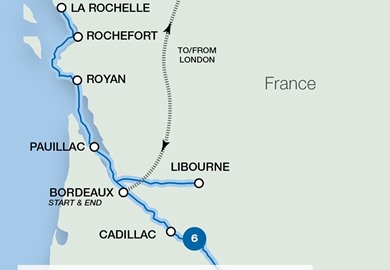