The beautiful Isle of Wight Steam Railway runs the 5.5 miles between Smallbrook Junction to Wootton station. Originally opened in 1862, this line became an important feature in the Isle of Wight. The line remained open until the last day of 1966, but a few railway enthusiasts saved some of the rolling stock and carriages for preservation. The line was re-opened for use in 1971, and has remained a proud part of the Isle of Wight ever since.

The majority of the locomotives that run on the line are steam, with the oldest engine dating back to 1876, and all have been lovingly restored to excellent working condition. There are also a small selection of diesel engines, which are mainly used to haul service trains. The carriages have also been restored and rebuilt, having been originally built between 1864 and 1950, and each promises a fully immersive and nostalgic experience, as you wind through the stunningly unspoilt countryside of the Isle of Wight. 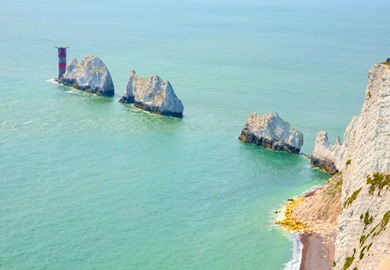 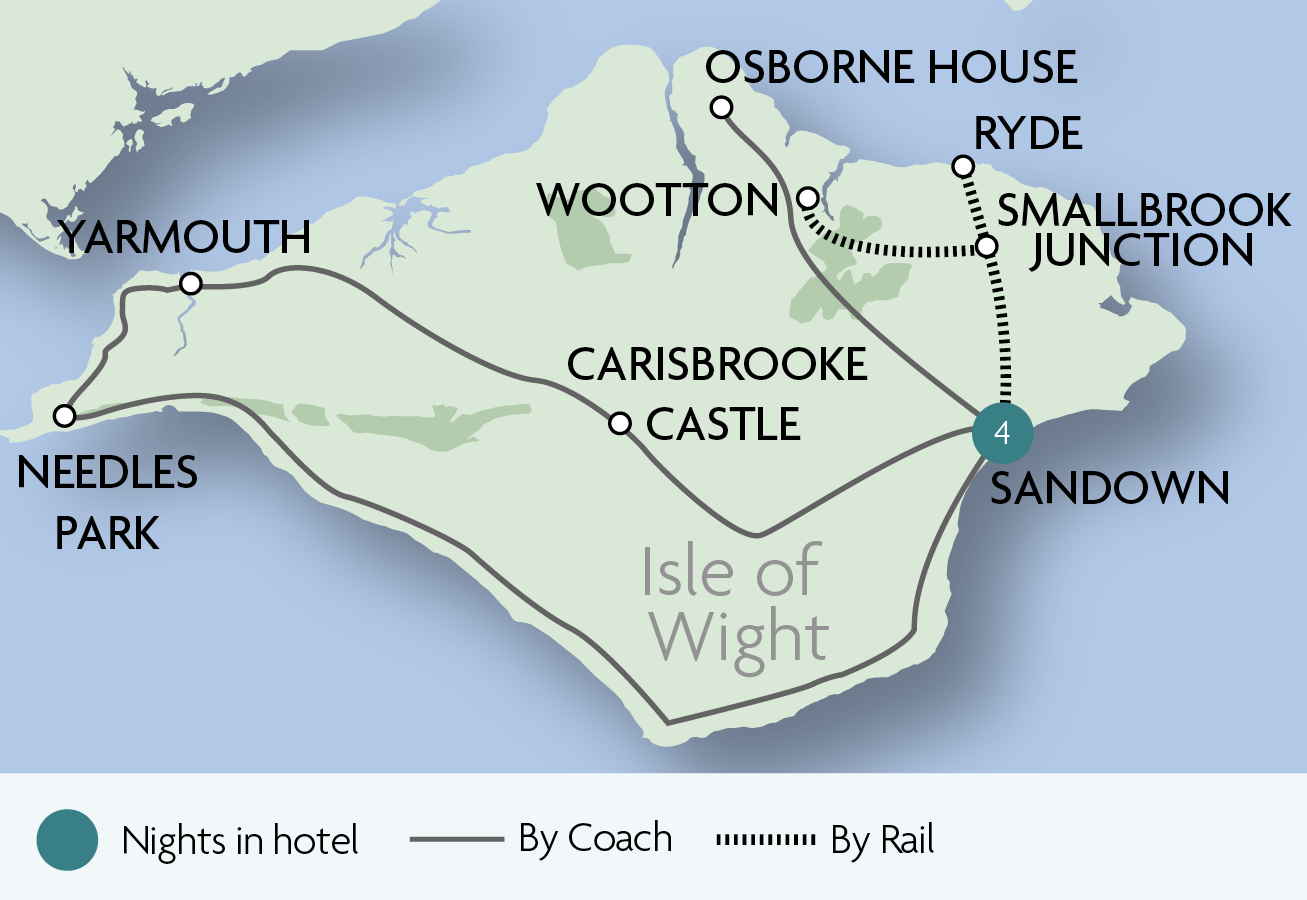 “We enjoyed all of it and were pleased we could visit all the places as originally arranged, and watch the Queen's funeral
Collected by Trustpilot