Opinion is divided as to whether the popular resort of Desenzano del Garda in the Brescia region of Lombardy, northern Italy, is a small city or a large town. What is certain, though, is that the 'capital of Lake Garda' offers an abundance of cultural, historical and recreational experiences and activities to delight very visitor, and does so with effortless charm. 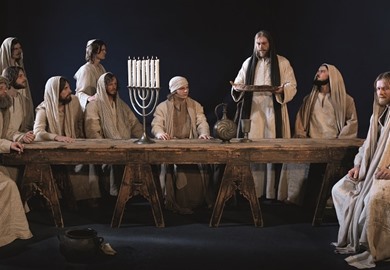 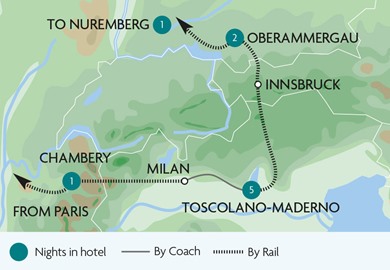 In an area of breath-taking natural beauty on the southern shore of Lake Garda that has been inhabited since the Bronze Age, Desenzano's popularity as a holiday resort has remained undiminished since it first attracted the wealthy families of Verona in the 1st century BC.

Blessed with superb views of the Italian Alps the town is a haven for those who enjoy outdoor activities, with hiking, horse-riding, mountain-biking and climbing featuring among the many ways in which visitors can immerse themselves in and appreciate Lake Garda's sublime landscapes. 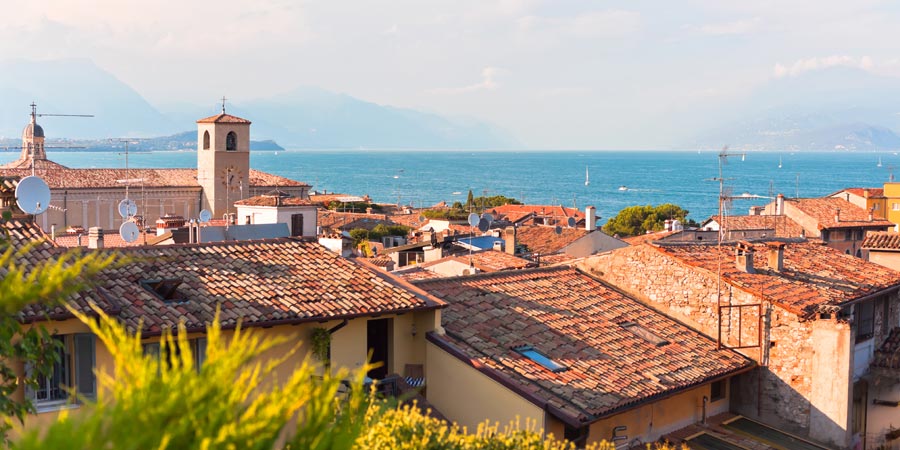 Desenzano itself is equally attractive, from its picturesque harbour to its historic public squares; the Piazza Matteotti and Piazza Malvezzi. From these pedestrianised central precincts a network of streets, arcades, courtyards reveals handsome medieval buildings, eclectic shops and enticing gelataria, traditional cafes and bars, museums and galleries and countless other attractions. Relaxation, meanwhile, is provided courtesy of Desenzano's three sun-kissed, white sanded beaches; the perfect spot to unwind with a drink and enjoy an unforgettable Lake Garda sunset.

Unearthed in 1921, the remains of Desenzano's grand Roman villa which was completed between the first and fourth centuries BC is one of the most important archaeological sites in northern Italy. An intricate mosaic floor depicts hunting, fishing and farming scenes whilst the villa's accompanying museum contains many ancient and valuable artefacts including jewellery, lamps, sculptures and utensils that were recovered during the site's excavation.

Building began on Desenzano's sixteenth century cathedral in 1586 and took seventeen years to complete. Whilst the cathedral's architecture warrants a visit in itself, it is the collection of masterpieces dating from the seventeenth, eighteenth and nineteenth centuries, including a stunning rendition of the Last Supper painted in 1738 by Gian Battista Tiepolo, and the beautiful high altar of inlaid marble that make the cathedral truly unmissable.

Desenzano has hosted an open-air market since the fifteenth century. The current incarnation is held every Tuesday morning and occupies a large area of the lakeside promenade. An attraction for locals and visitors alike this vast and colourful maze of stalls  opens early in the morning to sell a wide variety of household goods, clothing, bags and shoes along with irresistible fresh produce, including superb local cheeses, fruit and vegetables, flowers, fish and assorted Italian delicacies.

There's nothing better than a room with a view, and what better view than some of the world's greatest natural features? Lakes and mountains are some of the most popular natural wonders, offering a peaceful escape and unforgettable landscape views, which is why many holidays incorporate mountain vistas and lakeside stays. For a scenic escape, check out our Top 10 destinations for lakes and mountains.