Nestled in the beautiful Midi-Pyrénées, a region of south-western France renowned for its vineyards and highly sought-after truffles, the picturesque and rustic village of St Denis les Martel is a haven of tranquillity set beside the Dordogne River.

St Denis les Martel's rural location lends itself to a host of enjoyable outdoor pursuits; horse-riding and hiking offer popular ways to explore and admire the scenic countryside surrounding the village, whilst the nearby river provides the opportunity for a relaxing spot of fishing.

The key benefit of visiting St Denis les Martel, however, is the village's proximity to the many historic and natural attractions of the Dordogne Valley that surround it. The ancient market town of Martel, for example, is just seven kilometres away, and is famous for its wealth of medieval architecture including the seven medieval towers that dominate its distinctive skyline and for its colourful twice-weekly market (Wednesdays and Saturdays) which  features tempting regional produce including pate, walnuts and walnut oil, cheeses and freshly-baked bread. 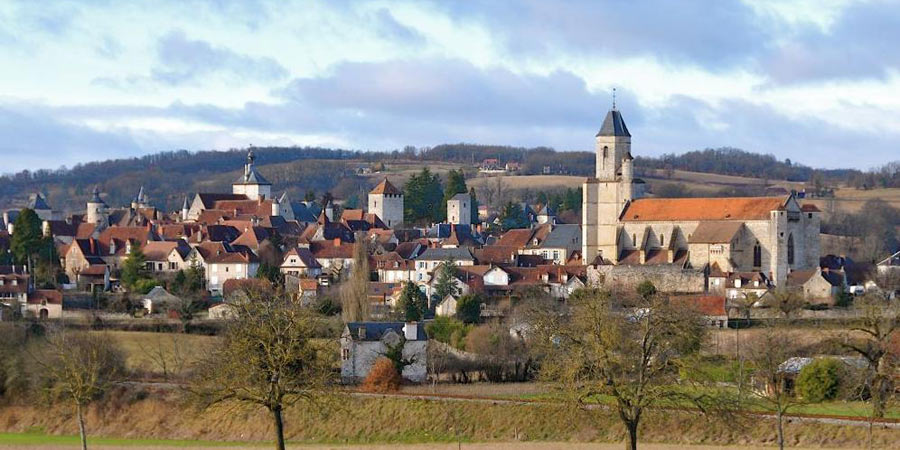 As such, St Denis les Martel makes a tranquil and delightful base from which to explore this enchanting corner of France. The charming village of St Denis les Martel is surrounded not only by the beauty of the Dordogne Valley and River but also by many natural and historic highlights which include:

Just twelve kilometres from St Denis les Martel and one of France's most popular attractions, the Gouffre de Padirac is a spectacular natural chasm into which visitors descend 75 feet to reach an underground river. A journey by boat and on foot then reveals a truly unforgettable subterranean wonderland.

Clinging to a sheer cliff face in breathtaking fashion, the ancient pilgrimage site of Rocamadour (sixteen kilometres from St Denis les Martel) is unmissable. Reputedly the final resting place of the biblical Saint Zaccheus this remarkable vertical village offers numerous historic sites to explore, whilst the views of the Alzou canyon and surrounding countryside from the top of the cliff are magnificent.

It's easy to see why the eleventh-century village of Carrenac, six kilometres from St Denis, has been officially designated one of the 'most beautiful villages in France'. Entered by crossing a single-lane bridge, Carennac is notable for its lovingly restored and preserved medieval houses, church and fortifications and superb sixteenth-century castle.